How long will Francis Ngannou be out of action following surgery? 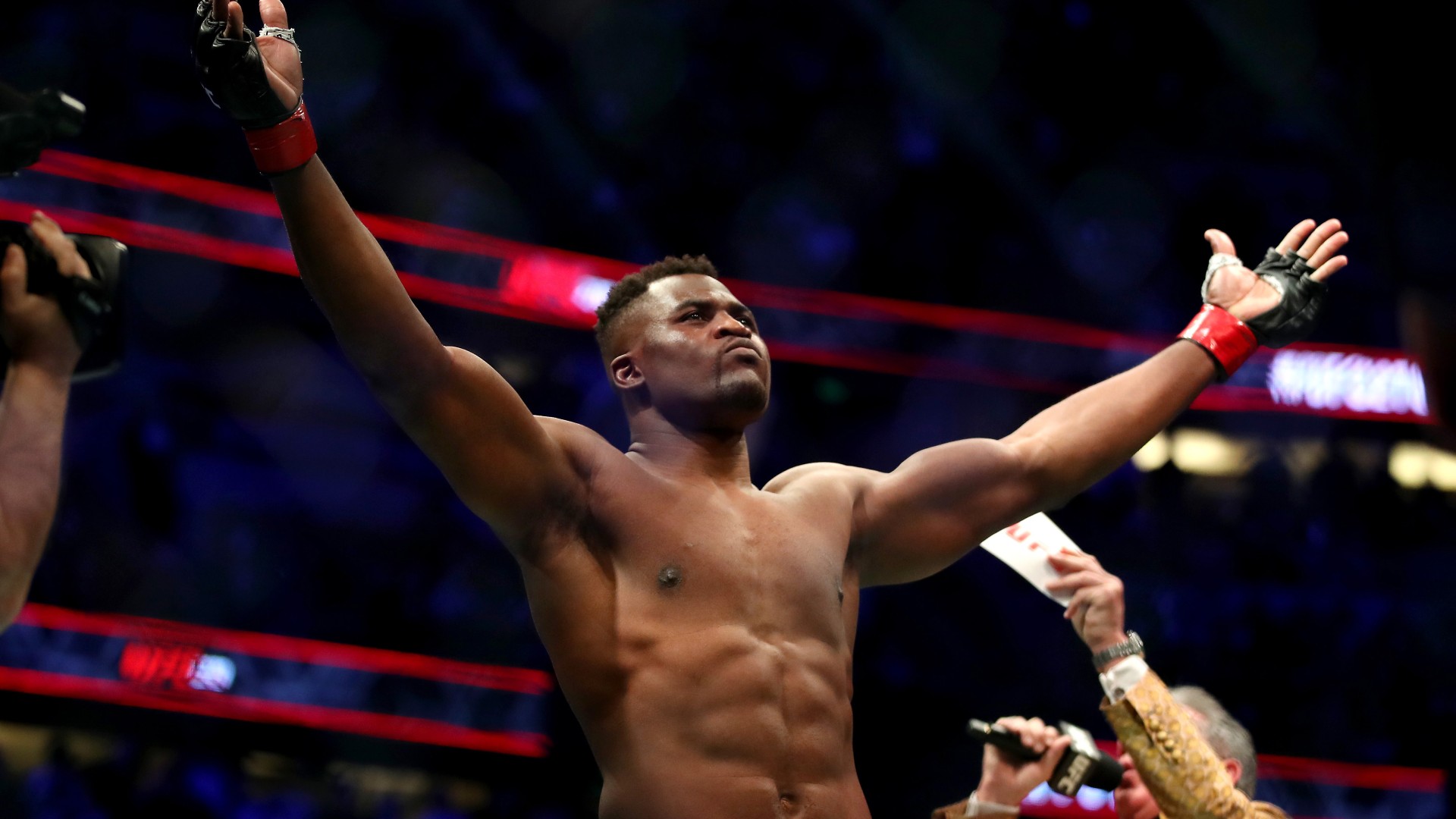 UFC heavyweight champion Francis Ngannou will have some extended time away from fighting. ESPN reported Wednesday that he is planning on undergoing knee surgery to repair the damage he suffered before his fight against Ciryl Gane at UFC 270.

Marquel Martin, Ngannou’s manager, said the timeline for his recovery should be a few months. Ngannou is hoping everything will be OK by the end of the year.

“He’s going to have to get surgery likely in March,” Martin told MMA Fighting. “Then the timeline can vary, obviously, but probably looking at nine to 10 months [of recovery time].”

Ngannou, wearing knee pads, used a surprise ground-based attack to take down Gane, the challenger. Ngannou won the fight via unanimous decision. At the postfight press conference, Ngannou revealed that he suffered injuries to his MCL and ACL 25 days before the fight. Martin said the MCL is completely gone and the focus of the surgery would be on the ACL.

Ngannou is in an interesting position with the UFC. The champion has competed in the last fight of his current contract. The CAA client has said that he would want to continue fighting for the UFC, but not under the terms of that deal. Fighter pay has been a controversial topic of conversation. Jon Jones attempted to negotiate with the UFC to set up a fight against Ngannou, but nothing came to fruition.

According to California State Athletic Commission records, Ngannou’s purse for UFC 270 was $600,000, not counting bonuses or sponsorship deals. Ngannou told Ariel Helwani after UFC 270 he left $7 million “on the table” following his last two fights. He also talked about the stress leading up to the bout, which included conversations about his contract.

UFC president Dana White did not put the belt around Ngannou’s waist following his win and didn’t appear at the postfight press conference. White’s exact reasoning behind that is unknown.

“Upon his return, we plan on getting surgery and starting the recovery process so we can get him back to 100 percent as soon as possible,” Martin told ESPN. “In the meantime, we hope we can find a peaceful resolution in these contract talks. We’d like to thank all the fans for their continued support and belief in Francis.”

MORE: Charles Oliveira to defend UFC lightweight title against Justin Gaethje at UFC 274 in May

Ngannou, 35, joined the UFC in 2015 and has won 12 fights in his career via some form of knockout. He could end up waiting until December to determine his next move. He is also interested in boxing and is looking to face Tyson Fury at some point.