Income-targeted student loan forgiveness could turn into a ‘train wreck’ 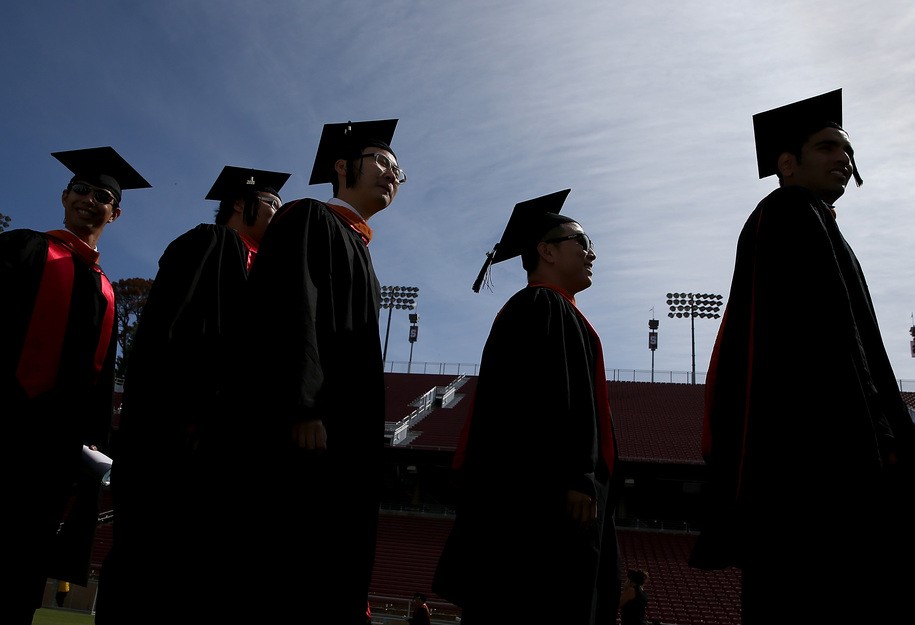 The Education Department is looking at options for implementing an income test, including having borrowers certify their own eligibility and the agency following up afterward to check, or allowing borrowers to access their IRS data and have it entered into a department application. The latter option, though, leaves out people who didn’t file taxes—probably the people most in need of relief. In general, creating an application process that’s almost guaranteed to be overly complicated and burdensome will create extra burdens for the people with the fewest resources.

“Their options are: an income cap and political train wreck—or no income cap and broader, automatic-based relief for everyone. There’s not a lot in between,” Bryce McKibben, senior director of policy and advocacy at the Hope Center for College, Community, and Justice at Temple University, told Politico. If there were an application requirement, “Millions of borrowers would likely be shut out of the system.”

The implementation issues come on top of the basic justice issues. Some borrowers with relatively high incomes nonetheless have a very high debt-to-income ratio. They may have earned low incomes for years while their student loan interest ballooned dramatically, only to be ineligible for relief tied to income because they’d finally gotten to a higher earning level.

But beyond that, “We don’t means-test K through 12 education. We don’t means-test Social Security. We don’t means-test Medicare. It’s why those programs are broadly popular,” Rep. Mondaire Jones said. “And people who are wealthy tend not to have student debt, it turns out. I don’t think we should be creating an opportunity for people of bad faith to stigmatize yet another program as only being for poor people.”

Data in a report from a group of sociologists to Sen. Elizabeth Warren makes clear that broad-based student loan cancellation will not somehow be a giveaway to people who never needed loans to begin with.

Currently, 66% of Black borrowers owe more than they originally borrowed 12 years after starting college, compared with 37% of Latino and 30% of white borrowers. Cancelling $10,000 of debt zeroes out 14% of people who owe more after 12 years than when they started. Cancelling $50,000 would zero out debt for 67% of those people.

If Biden does not have the desire or the political will to cancel a set amount that’s enough to provide meaningful relief to at least an overwhelming majority of those who need it, his team needs to be thinking about creative ways to get closer to that result than an income-capped $10,000. What about cancelling interest so that everyone would pay the amount they originally borrowed and no more? Or at an absolute, rock-bottom minimum, means-testing on the debt-to-income ratio rather than pure income? Could $10,000 in relief be applied to future payments on an income-based repayment or public service loan forgiveness program?

But whatever Biden does, continuing to dither is not an option. That is the most toxic thing he can do. And yet nearly 18 months after he took office, here we are.