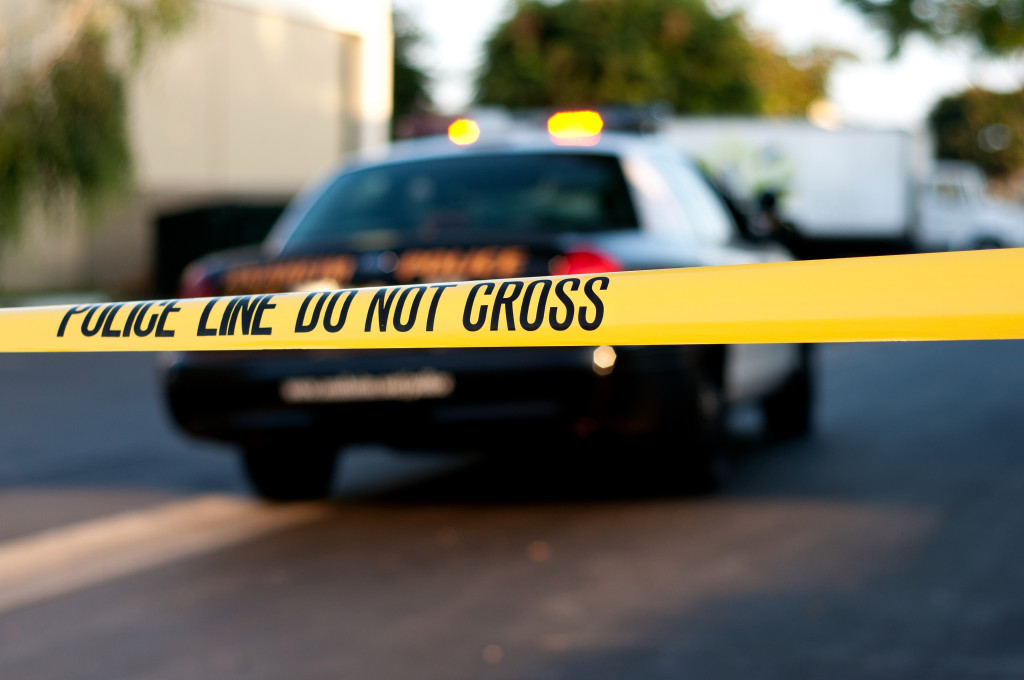 One individual was killed in Milton early Saturday morning in a four-vehicle crash involving a wrong-way driver, in accordance with State Police.

Troopers responded at about 5 a.m. to reviews of a wrong-way driver crash on Interstate 93 southbound at Exit 3 in Milton.

One individual was thrown from a automobile, state police stated, whereas one other was trapped in a automobile.

The rationale that one of many automobiles was touring northbound within the southbound facet of I-93 is below investigation.

The one that was killed has not been recognized, and state police didn’t say whether or not it was the wrong-way driver.

Site visitors on Interstate 93 south was restricted to 1 lane for greater than 4 hours. All lanes have been reopened at about 9:30 a.m.

What getting bare at German spas taught me about group and...

There Are 25 International locations That Start With “S” However I...

Mega Tens of millions jackpot rises to $750 million after no...

Why Somalis are intently watching the US elections